- Patent license sold 1976 to Ericsson for picture telephony on an ordinary subscriber line.

The Wern brothers proximity sensor was first used in lighting installations for touch control and thereafter in art museums as invisible shields preventing exhibited objects from being touched. Today called PeriProx, the technology has been shown applicable for providing enhanced security in 2000 to a Saab car and in 2009 to a Scania truck. Its usefulness for precise proximity sensing was shown in 2010 by Ericsson's Connected Tree at Barcelona, Hannover and Las Vegas international fairs followed by a permanent exhibition at Ericsson Studio in Kista and by a PeriProx patent in  2012 on a monitoring system for prevention against natural as well as man-made disasters.

In possession today of some patents originally filed worldwide by Scania, we want to offer interested companies freedom to use the PeriProx technology with these patents for  developing proprietary artificial intelligence assisted proximity sensors providing vehicles and other objects  with invisible shields tailored to their periphery.

More about our history and our offer

Our vision is to make the PeriProx technology accessible and affordable for the millions.                We have proven know-how to provide natural as well as man-made objects with our sensor and signaling solutions.

Our background comprises heading the R&D project EU235 within the Eureka programme, selling IPR & ToT for white goods applications and for narrowband image communications, verifying our PeriProx technology as applicable for providing vehicles with enhanced security etc. We have developed and installed proximity warning sensors to protect exhibited objects in museums. When the first car from Saab (fabricated 1947) was in 2000 shown by Stockholm's Modern Museum, one  of our sensors  was in less than 15 minutes installed to provide an invisible shield. It is possible to provide in the same  way also even very large vehicles with invisible shields. A trailer would be automatically protected by the same sensor installation.

technology owned by P-Phone Control AB, Stockholm. The technology is now for sale.

Its background and applications are briefly described in the following lines.

The eCall system saves lives by saving time. It is an initiative with the purpose to

bring rapid assistance to motorists involved in a collision anywhere in the European Union.

In case of a crasch, an eCall-equipped car automatically calls the neares emergency center.

In case of panic calls from mobiles, 112 apps can in Sweden and other countries send their

occurrence of an accident or a fire in your vicinity.

It is time to include, on a large scale, a natural as well as man-made disaster alarms in a

from the E&D project EU235/P-Phone approved at a ministerial meeting in Vienna 1989.

the millions. Its innovative technology has attracted interests from Electrolux ( for white goods),

from Ericsson (for base stations) and from Scania (for trucks) as well from Nationalmuseum, Moderna Museet  and other art museums. Proof of concepts can be shown.

with a sure and early alarm function. It can help to save lives by saving time and to reduce costs

as well as to bring new profitable services to the market.

Here is a brief description of a preferred embodiment employing capacitive positioning sensing:

A multi-purpose monitoring system, which is suitable for natural disaster alarms and in which

messages to a group of receivers.

reports on these to the data processing means subsequent to the warning signals and within          a preset time window enabling post-event analysis of local damages before the alarm messages. 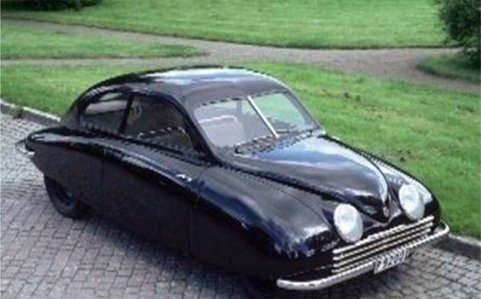 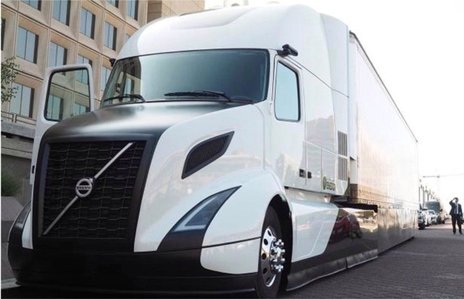